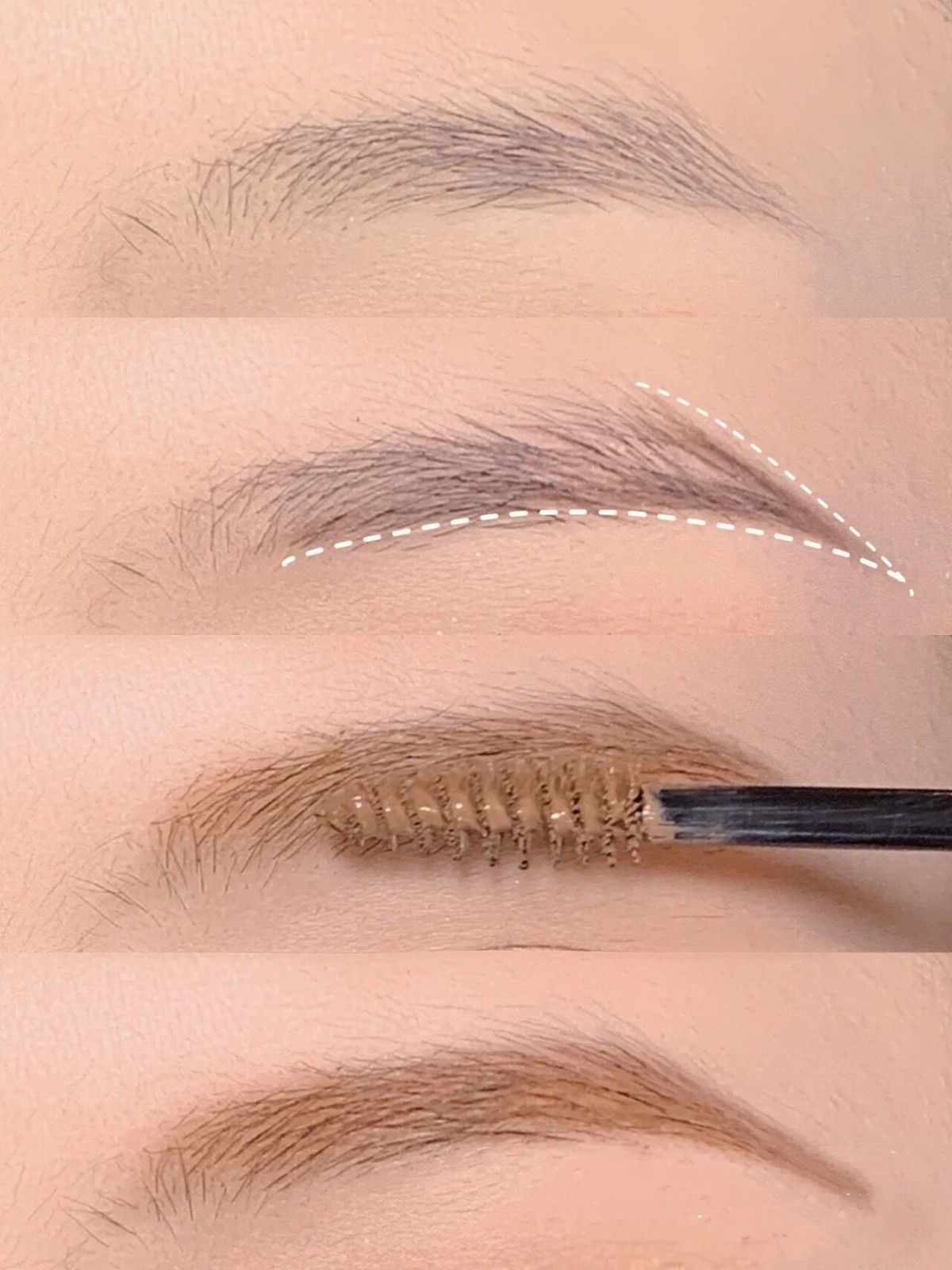 What Is Eyebrow Dye Cream

Eyebrow dye cream is similar to eye black. The product in the tube is in the form of cream. The tube has a small brush head. When used, it can comb the eyebrows, and has strong persistence. It can brush the eyebrows with a very three-dimensional feeling, fix the eyebrow shape, and avoid the embarrassing situation of eyebrow makeup removal.

The eyebrows are similar to the hair color, while the common thrush tools are dark gray or light brown coffee color. After applying makeup, they are quite different from their eyebrows or hair color, and look slightly incongruous. However, the eyebrow dye cream can solve this problem well. Because of its rich color number, and the paste shape can be adjusted by itself, it plays the role of the same makeup feeling. For people with thick eyebrows, there is a strong sense of existence even if the eyebrows are not put on makeup. It is recommended to brush an appropriate amount of eyebrow dye after eyebrow trimming to neutralize it and reduce the sense of existence of eyebrows.

How To Use Eyebrow Dye Cream

Finally, the choice of eyebrow dye should be based on the condition of your eyebrows. If the eyebrows are short, you can choose a spiral brush with a smaller brush head. If the eyebrows are long, you can choose a comb-shaped brush with a larger brush head. When choosing the color of eyebrow dye, you should pay attention to the matching with the hair color or makeup! 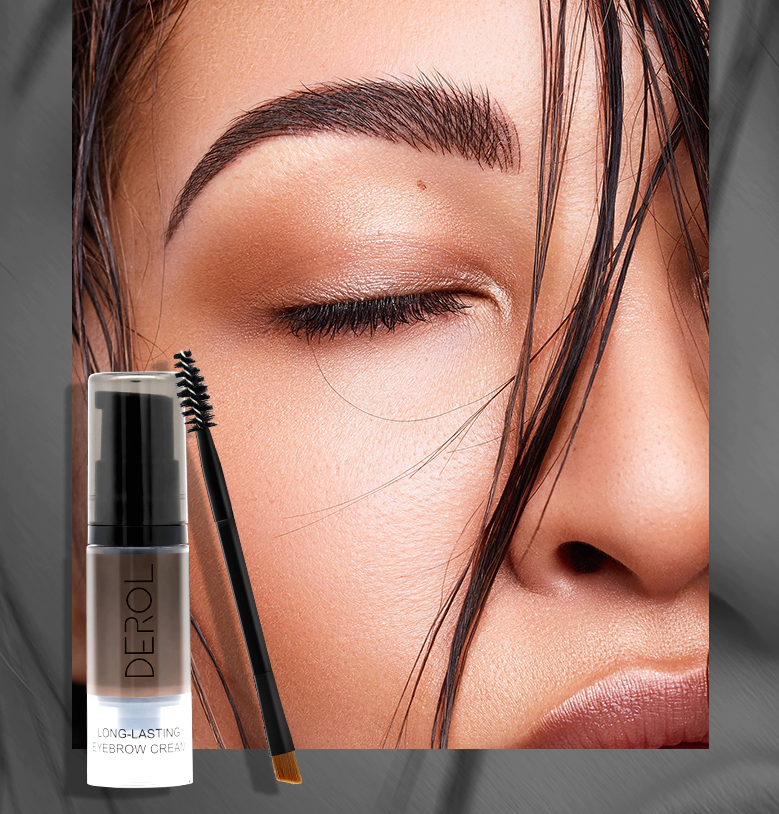 3. Eyebrow dye cream: The function of eyebrow dye cream is to change the color of eyebrows in a short time, so as to make the color of the whole face more harmonious and unified. For example, if the hair color is very light, the pupil color is not dark, and the eyebrow is very dark, you can change the original eyebrow color with eyebrow dye paste, and then continue to use the same color eyebrow brush to finish the entire eyebrow shape.